The relevance of Fritz Müller

On the Origin of Species (Charles Darwin, 1859) is one of the most influential books of all time. Interestingly, the publication has a strong relationship with Brazil. The author made a scientific excursion and visited our country, citing several animals of our fauna. In addition, the naturalist Fritz Müller was a pioneer in the defense of the Darwinian theory, with biological facts collected in Brazil, being cited more than a dozen times in the sixth edition of the book*.

Fritz Müller was a German who lived in Brazil and became a naturalized Brazilian. In the 19th century, he mailed information from his studies for a network of scientists, including Darwin. He was highlighted by the granting of the title of Doctor Honoris Causa by the University of Bonn (1868) and University of Tübingen (1874) both in Germany, and by the Federal University of Santa Catarina (2009) and Regional University of Blumenau (2014) in Brazil.

Fritz Müller undertook a long botanical excursion between April and June 1868. He began the journey in Blumenau and arrived at the hill of Boa Vista (now the city of Rancho Queimado). He walked barefoot, as was his costum, observed nature and wrote a succinct and accurate account of the trip.

“Prince of Observers” is how Charles Darwin referred to him. Living up to the name, Fritz observed that the treelessness of the “campo” (grassy field) of Boa Vista is not caused by elevation, because from there he could see even higher well-wooded mountains. He then surmised that the trees do not thrive there because of the nearly horizontal sandstone strata, covered with a thin layer of soil**.

Fritz Müller provides such a precise description that it is possible to identify some places in current cartography, even if the paths are no longer exactly the same. He described them in terms of distance, slope, time and effort, as well as landscape, vegetation and soil. 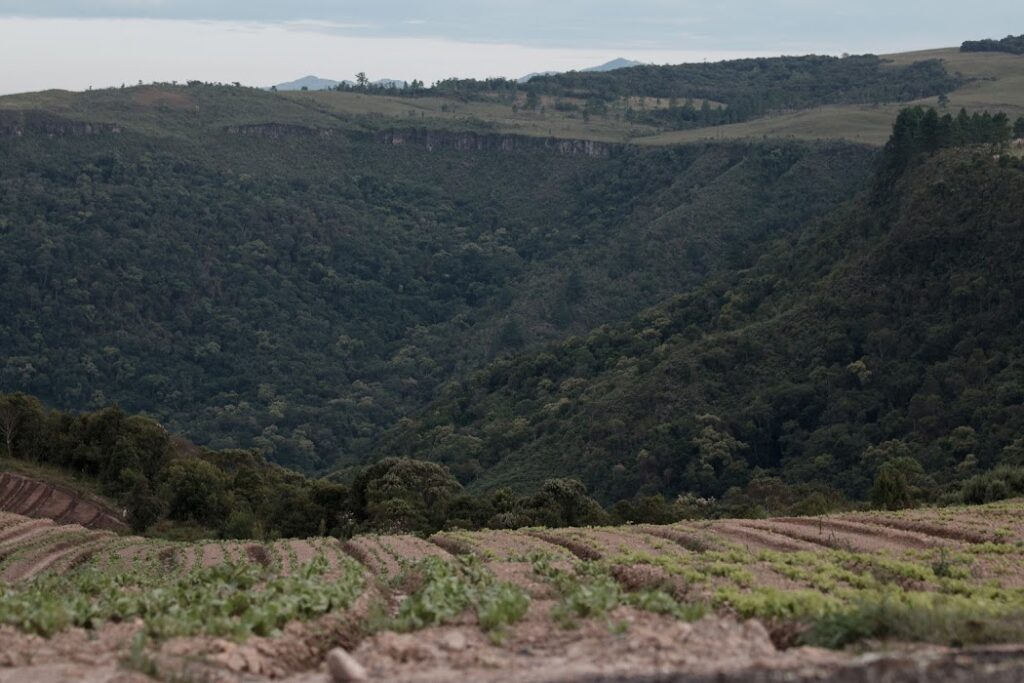 Fritz Müller reports the steeply up path from Taquaras to Boa Vista, and describes the flat stretch in the second half of the ascent and the sandstone landscape.

Humanität’s project manager, Walter Weingaertner, explains: “In many countries, the passage of a researcher of such scientific relevance would be valuable information to boost regional development. We can make use of Humanität’s methodology to involve the local community and develop urban and regional planning projects. We have references and experiences of cultural and environmental routes in Germany, Denmark and Netherlands, whose characteristics could be adapted here”. 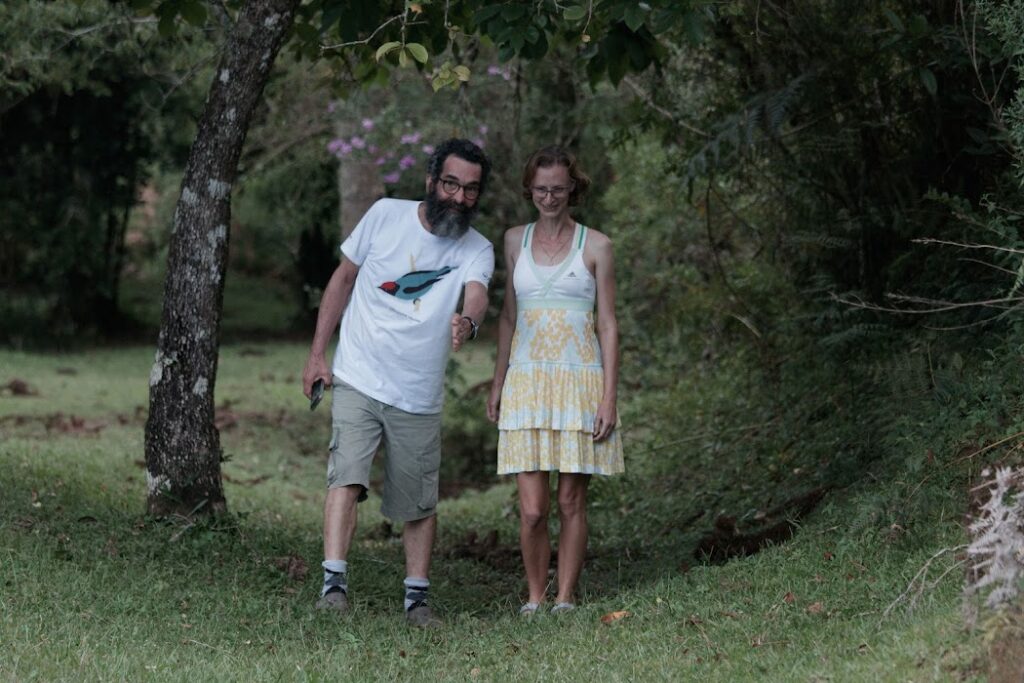 A Cultural and Environmental Route could be proposed to boost regional development. Lauro Bacca and Carolina Nunes walk along a stretch in Morro Chato, probably along the same path where Fritz Müller walked barefoot in May 1868.

The stories and characters form an authentic whole, creating bonds of cohesion between people and the place where they live. In short, they form a unique place, in contrast to places without identity.

Today, there is a profusion of tourist spots. These places are set up for people to take a picture and go, and which end up being “mass-reproduced” in so many cities. This is also the contemporary Zeitgeist, but it should never be given priority over true and meaningful places and stories. “The region is so rich in landscapes and architecture. Tourists are always delighted. I can only imagine if we add an extra element, which is the relevance of this scientist. This is worth visiting”, says Weingaertner.

Ecologist and professor Lauro Bacca is researching the botanical excursion made by Fritz Müller and visited the city of Rancho Queimado. Bacca was thrilled to read the original account of the trip in loco, and to see the resemblance between the landscape and the text. Based on the account, Fritz Müller walked along the old “Caminhos dos Tropeiros”. This was an important route that existed before the construction of the current roads and streets, and that connected the city of Lages to the coast. Today, some stretches of this path remain visible by the trampling of innumerable herds of cattle, as described by Fritz. He also wrote about the vicinity of Morro Chato, from where Fritz saw the final destination of the trip for the first time: Boa Vista. 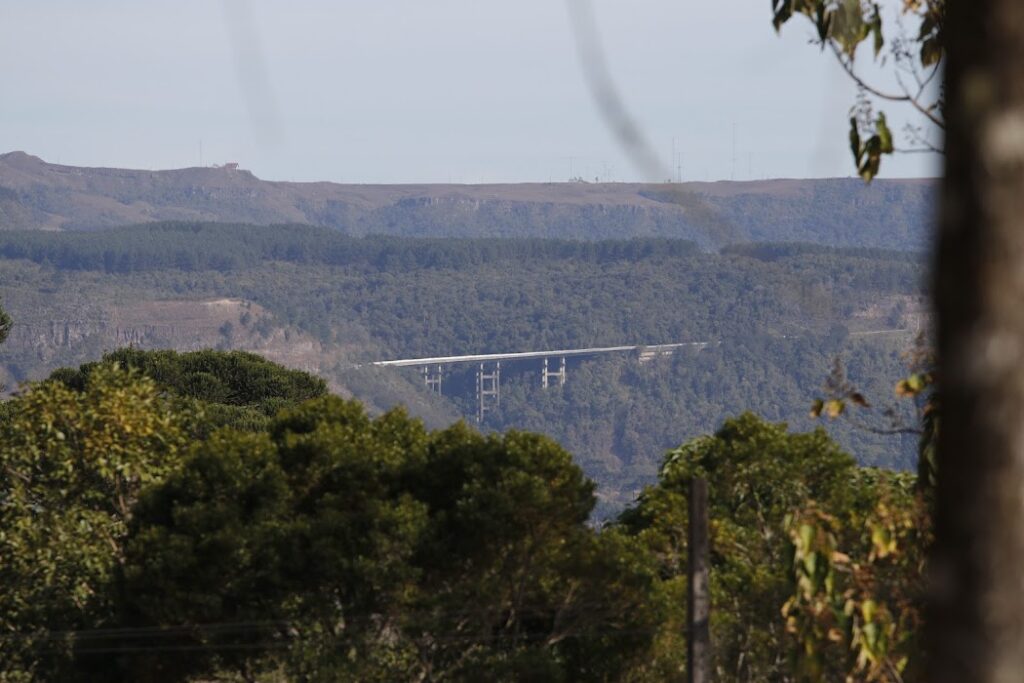